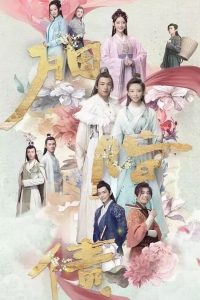 In the martial arts world, two major developments occured. First, the new Wulin Master Jiang Qing Liu is attacked at his ceremony, causing him to lose his inner strength. Second, the Demon Lord Bo Ye Jing Xing escapes captivity after being imprisoned for 11 years by the former Wulin Master Jiang Yin Tian. While everyone is in search for the Demon Lord, little did they know that he was hiding in Qing Liu’s bed chamber. Bo Ye Jing Xing will help Qing Liu recover his inner strength while he stays with him. Many days later, a beautiful woman is delivered to Qing Liu in a brocade box along with a manual and some rouge pills. Qing Liu pretends to be enamoured with her and kept her as his concubine. The Jiang family and servants were perplexed by the demure looking but uncouth woman. 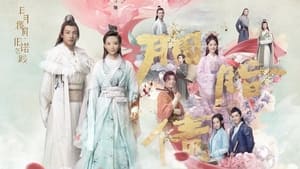 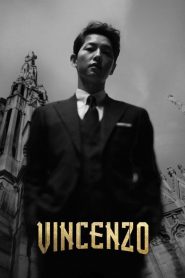 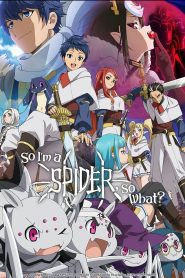 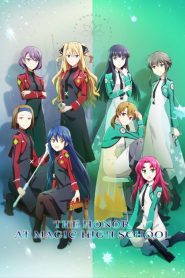 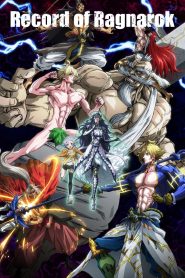 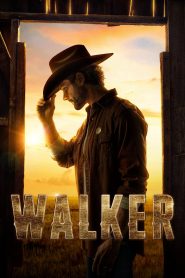 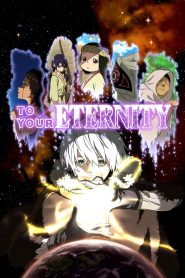 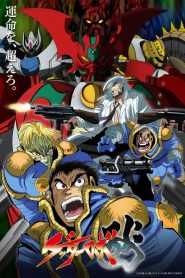 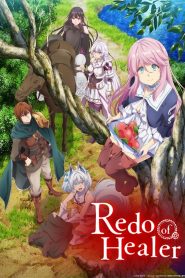 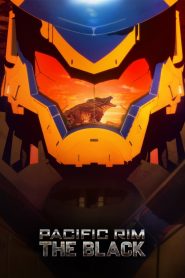 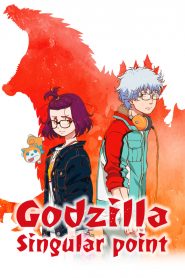 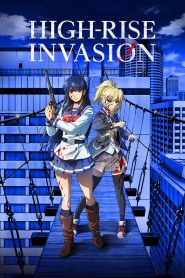 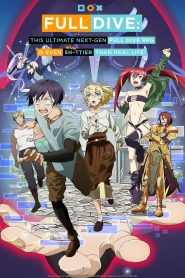