Warning: Invalid argument supplied for foreach() in /home/customer/www/ezflix4u.com/public_html/wp-content/themes/dooplay/inc/doo_dooapp.php on line 45 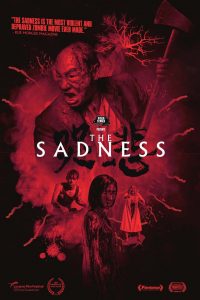 With the spread of the new virus, people all over the world are becoming numb to the virus. No one believes that the mutation of the virus and the Tibet crisis are coming. Junzhe and his girlfriend Kai Ting discuss when the epidemic will end, but life remains as usual. One morning, after Junzhe drove Kai Ting to work and separated, the two witnessed attacks by unknown thugs: including the breakfast shop owner being beaten and bitten by his grandmother, the neighbor next door ran into the street with a weapon, and frequent riots in various places. , Panic and screams spread throughout the city. Infected anomalous humans are everywhere, and bloody pictures of being tortured and killed are all over the street. Who can survive the horror of murder? How can Junzhe find a way to survive and save his beloved girlfriend who has gone missing? 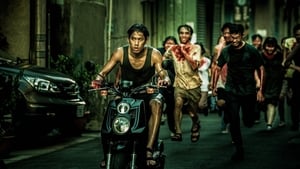 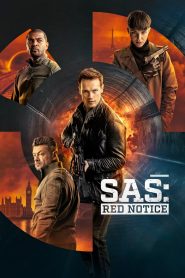 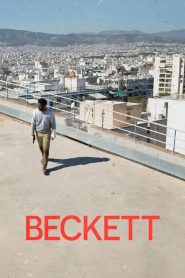 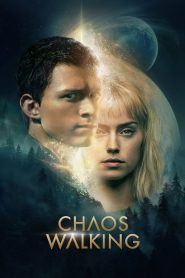 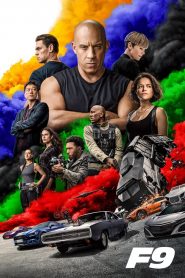 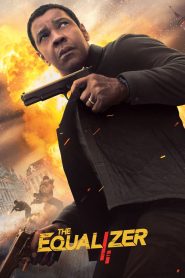 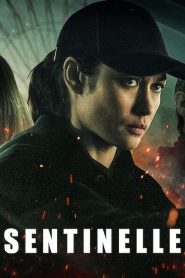 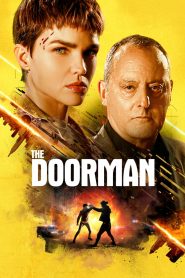 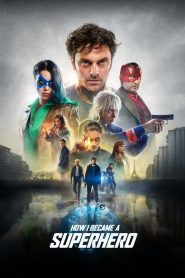 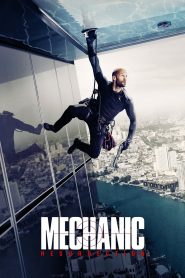 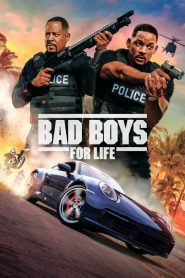 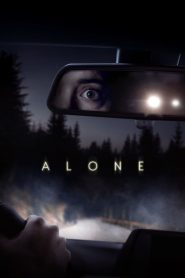